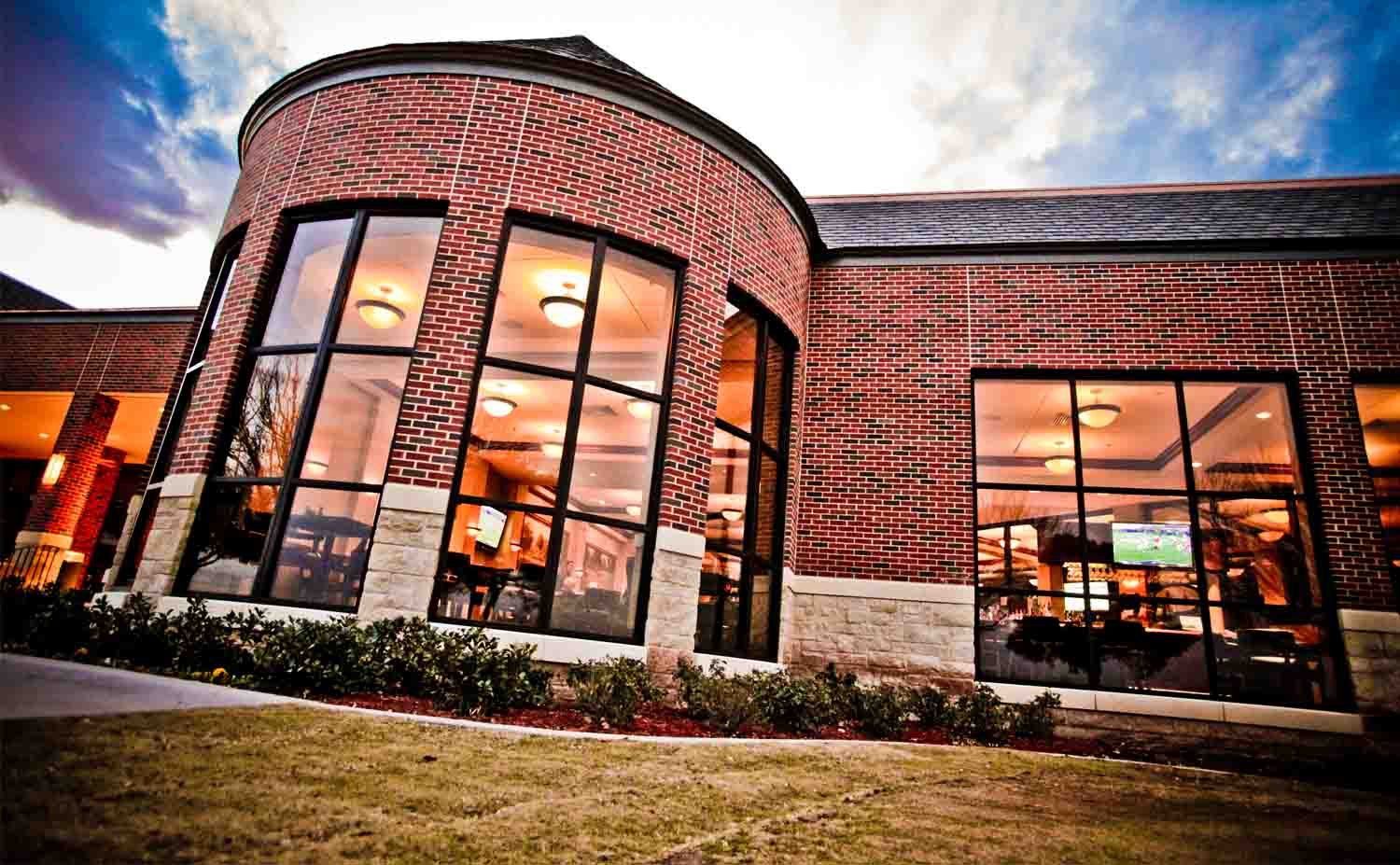 It was great to see your familiar faces at last month’s meeting! We had a grand start to the 2020-2021 AGS season with a good turnout, both in-person and those who joined us virtually on Zoom, and an excellent presentation by our guest speaker. Next week’s meeting promises to be a really good one as well as Dr. Thomas Ewing with Frontera Exploration Consultants will be with us in person as our guest speaker. For those that aren’t familiar with Dr. Ewing’s work, let me assure you we are in for a real treat that you certainly won’t want to miss. We will be streaming the entire meeting again on Zoom for those that are not able to join us in person. Information on how to join the meeting on Zoom will be sent out next week just prior to the meeting.

I apologize for the current issue we are experiencing with the AGS website. Thank you for your patience as we work diligently to get it back up and running in time for booking and paying for luncheon reservations. Also, just a reminder that this year’s membership fee is due and may also be renewed and paid for on the website. Lastly, you will be seeing a new addition to the website very soon. We will be adding a list of past AGS presentations, which should provide a bit of history of the technical talks presented at AGS meetings and events as well as aid in completing continuing education logs for those that are PG licensed.

On the education front, be sure to stop by the downtown Abilene Public Library to check out AGS’ awesome Earth Science Week display that will be there for all of the month of October. Let’s give a big thanks to Kent Mustoe for his time and work in putting the display together! Also, there will be Earth Science Week Toolkits available at the meeting for those that know of a teacher who is interested in receiving one for use in the classroom. We will also be presenting and congratulating last year’s scholarship recipients at the meeting.

I look forward to seeing you all, whether virtually or in person, next week at our meeting! Bring a guest; they’re always welcome.

Noted geoscientist and author Dr. Thomas E. Ewing has almost 40 years of experience in hydrocarbon exploration and research. Dr. Ewing was a research geologist for four years at the Texas Bureau of Economic Geology (BEG), where he served as a co-author of the “Atlas of Texas Oil Reservoirs” and compiled the Tectonic Map of Texas. Since 1985 he has been an owner of Frontera Exploration Consultants, Inc., a San Antonio-based geoscience con-sulting company. He worked with Venus Oil and Venus Exploration from 1985 to 2005 as staff consultant and Senior Explorationist, playing a main role in its successful exploration in the Yegua Trend of the Gulf Coast Basin and elsewhere in Texas. Dr. Ewing worked with the Texas BEG as project director to develop “Texas Through Time,” an illustrated book and website on the geologic history and earth resources of Texas. He has spoken extensively at local, regional, and national geological meetings, published over 75 papers and abstracts and has led numerous field trips across Texas. Dr. Ewing has served in many offices in the AAPG, including serving on the AAPG Executive Committee. He has received a number of prestigious awards for his service to the field, including Honorary Mem-berships in the South Texas Geological Society, the Gulf Coast Association of Geological Societies (GCAGS), and the AAPG, and received Distinguished Service Awards from both GCAGS and AAPG. He received a B.S. in Geology from the Colorado College, an M.S. in Geochemistry from New Mexico Institute of Mining and Technology, and a Ph.D. in Geological Sciences from the University of British Columbia. He is a Registered Professional Geoscientist in the State of Texas and the State of Louisiana, an AAPG/DPA Certified Petroleum Geologist, and holds certification from the Society of Independent Professional Earth Scientists.

The Eastern Shelf of the West Texas (Permian) Basin has only a few recognized structural elements, but it lies within the broad Late Paleozoic framework of the Ancestral Rocky Mountains (ARM), as well as on the fringe of Ouachita orogenic fore-deep basins. Both Ouachita and ARM uplifts have shed sediment into the area.

In Early Pennsylvanian time, the area was located on the forebulge of the Fort Worth Basin, a foredeep basin that developed beneath and west of the advancing Ouachita thrust sheets. Early Pennsylvanian strike-slip fault systems also occur in the area, notably the Fort Chadbourne and Matador/Red River systems. Foredeep-related subsidence continued into Late Penn-sylvanian time, advancing or broadening westward. Uplift of the Wichita ARM axis to the north probably occurred through-out the Pennsylvanian, as seen on its better-dated northern flank.

Beginning in mid-Pennsylvanian time, the West Texas Basin began to subside as an intracratonic basin centered near Pecos, Texas; this subsidence continued throughout the Permian, overlapping but outlasting ARM deformation. The Eastern Shelf was tilted westward (forming the Bend Arch as mapped today). A high-relief carbonate/clastic shelf margin developed that bounded the deep-water Midland Basin from Missourian through Leonardian time. A small amount of additional westward tilting took place in the Mesozoic (probably as rift-flank uplift to Gulf-forming extension), forming the regional sub-Albian truncation evident in surface map patterns.

Hydrocarbon generation and migration were controlled by the successive tectonic regimes. Most Pennsylvanian hydrocar-bon reservoirs were probably sourced by updip migration from the Midland Basin either in the late Permian or the early Mesozoic. Mississippian source rocks were locally important, with lateral migration from the Fort Worth depocenter and vertical migration along the Red River axis possibly charging significant accumulations. 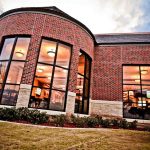